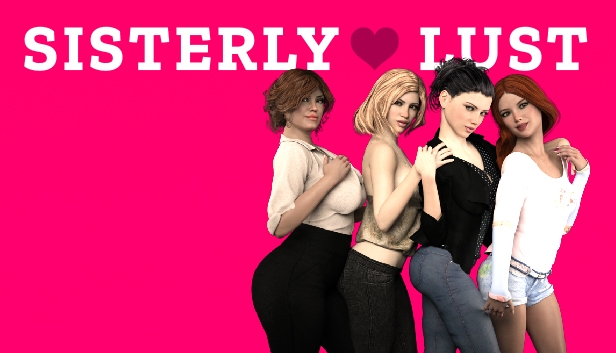 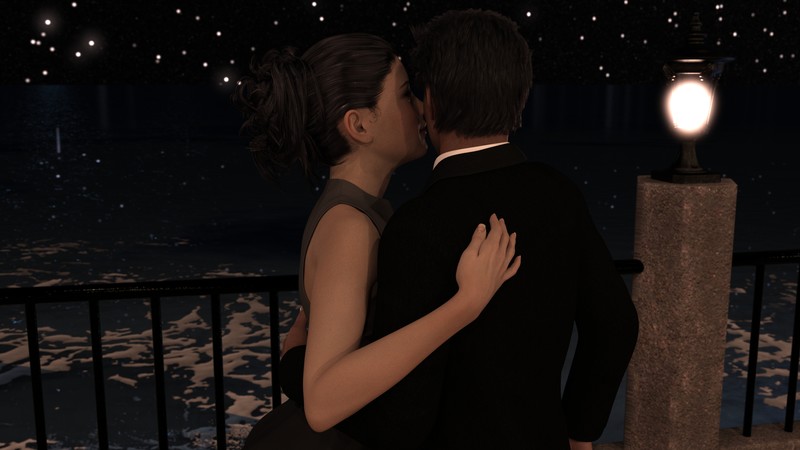 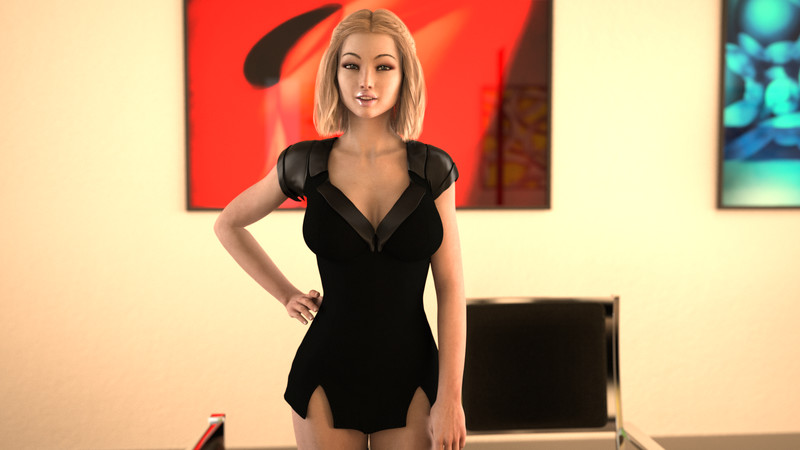 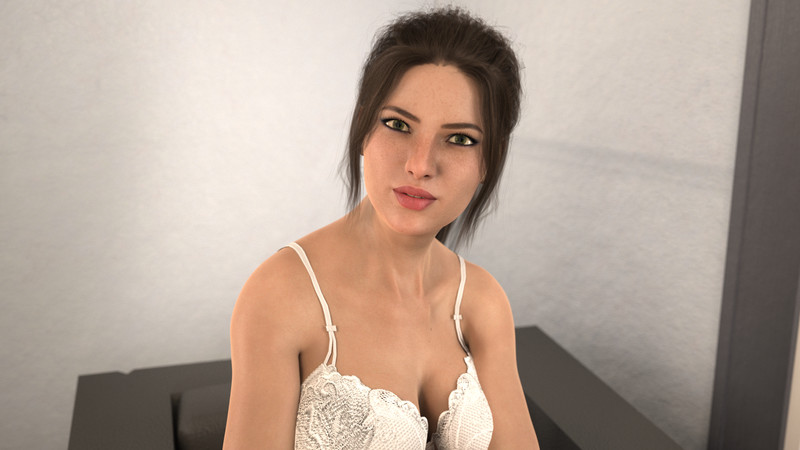 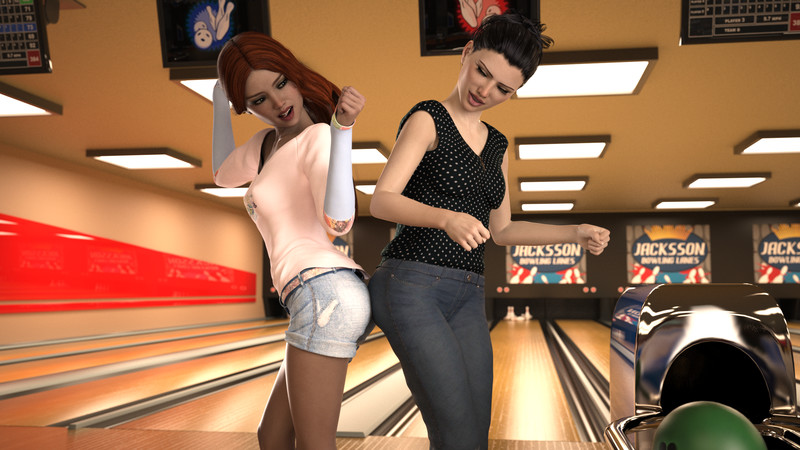 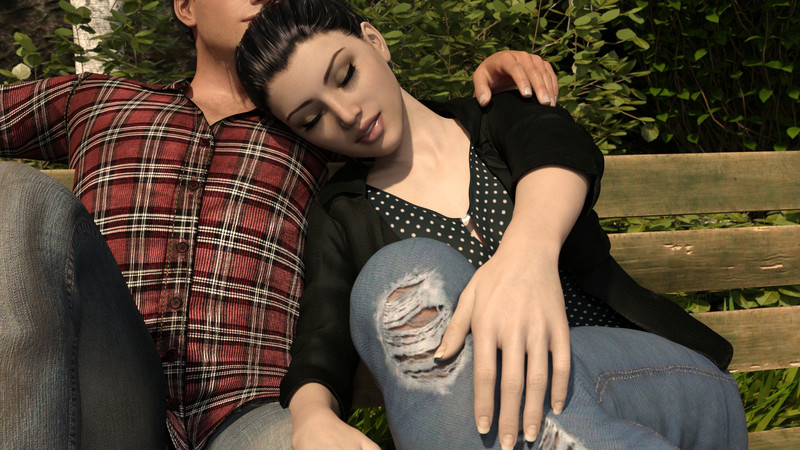 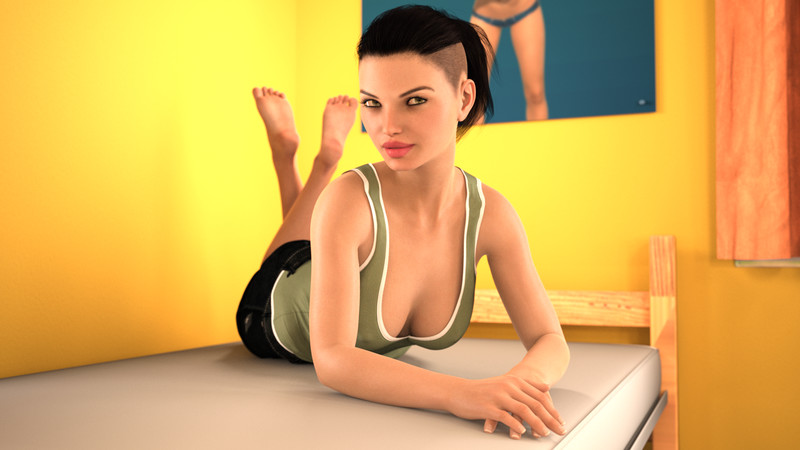 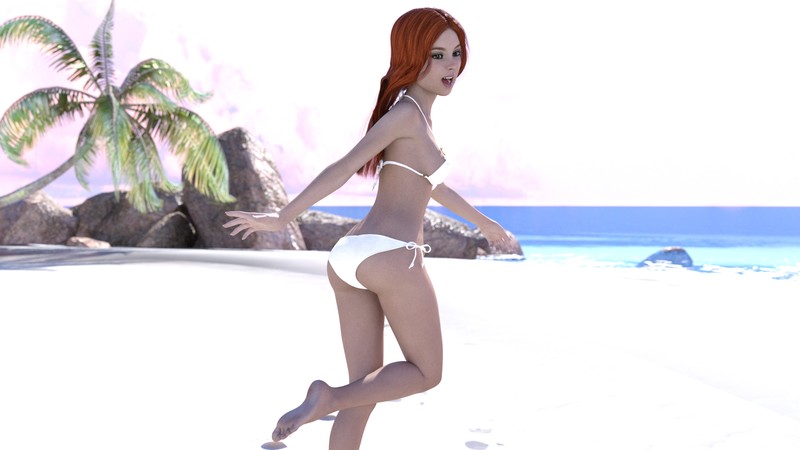 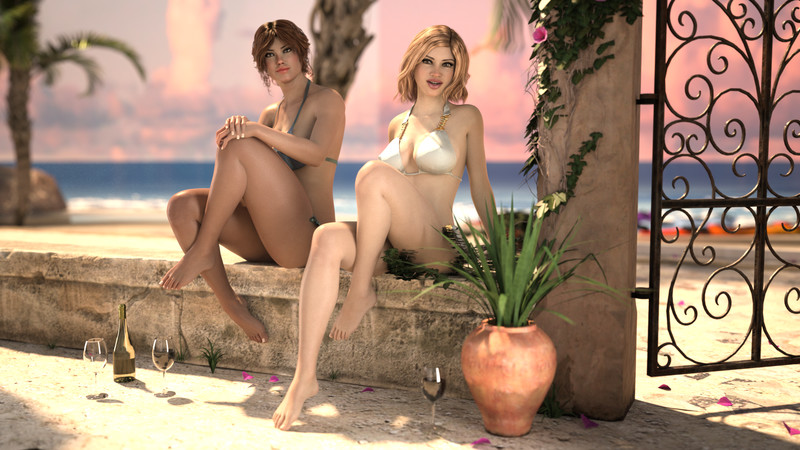 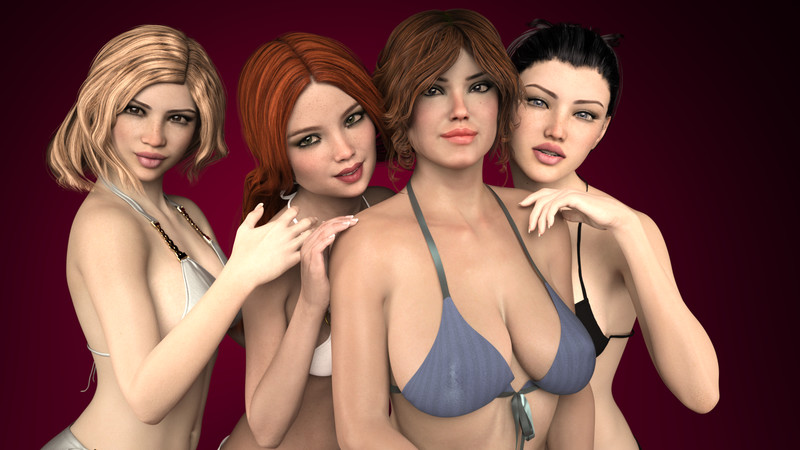 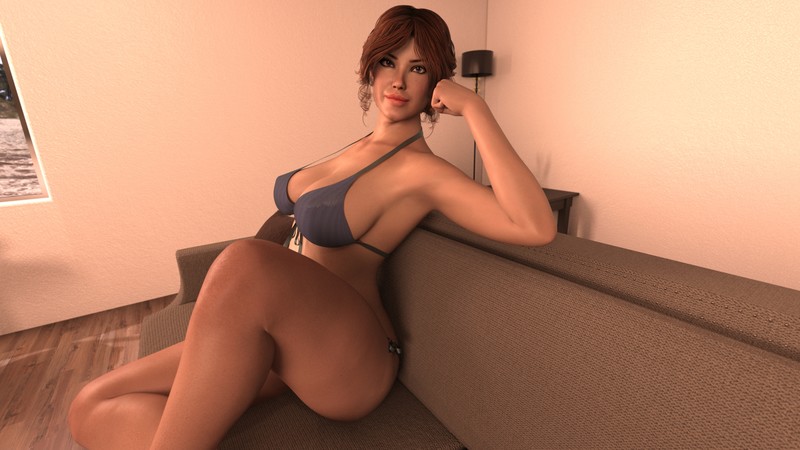 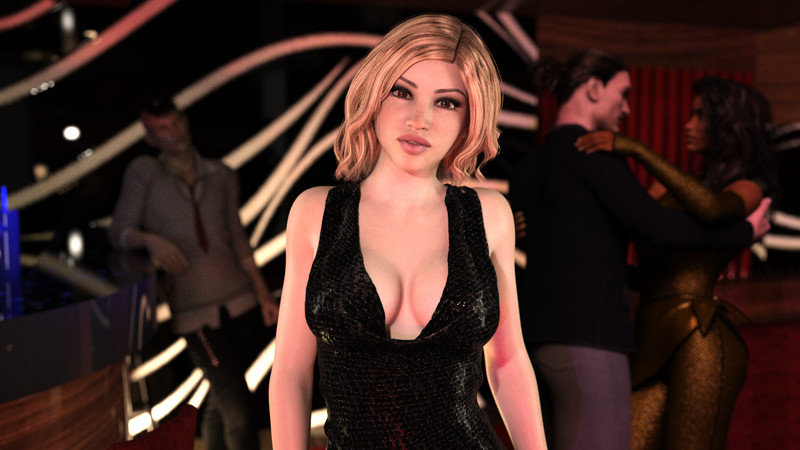 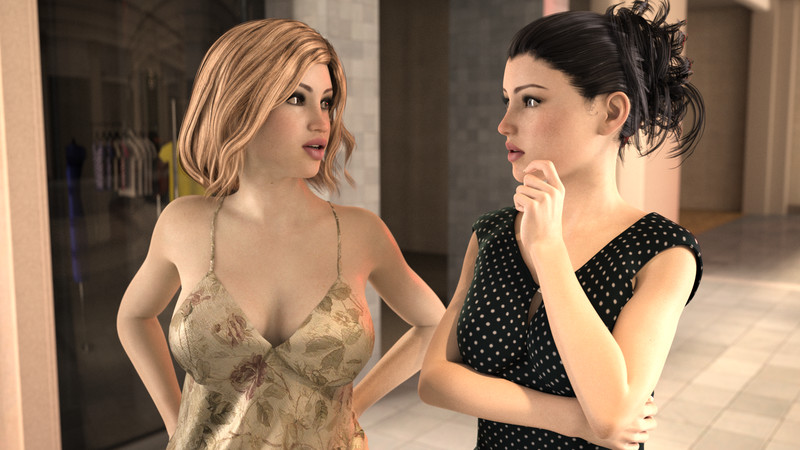 Until recently you’ve lived in a different part of the country with your father. Your parents divorced when you were very little and the family was ripped apart after a fierce custody battle. Your mother took her three daughters home, while your father moved away with you. You haven’t seen your family since and any attempts at communication were very much discouraged by your father.

But now, everything has changed after his sudden death. During your fathers funeral you were approached by a woman you instantly recognized as your mother. She asked if you would be willing to go home with her, meet your sisters and be a family again.

The game is built on choices that will have an impact on the gameplay. Each main character has two statistics; Trust and Corruption. Scenes will unfold based on those two parameters. Be careful not to lose the trust of any of your siblings, otherwise your stay at your new home will be a very short one.

All main characters (including the protagonist) can be named, they include the older sister, middle sister, younger sister and mother.

Adult Games are just playthings in bigger discussions, have a look at Apple and Epic fallout

Moms are sexy too – Top 5 MILFs in lewd Games

Sisterly Lust is now on Steam!

This website uses cookies to improve your experience while you navigate through the website. Out of these cookies, the cookies that are categorized as necessary are stored on your browser as they are essential for the working of basic functionalities of the website. We also use third-party cookies that help us analyze and understand how you use this website. These cookies will be stored in your browser only with your consent. You also have the option to opt-out of these cookies. But opting out of some of these cookies may have an effect on your browsing experience.
Necessary Always Enabled
Necessary cookies are absolutely essential for the website to function properly. This category only includes cookies that ensures basic functionalities and security features of the website. These cookies do not store any personal information.
Non-necessary
Any cookies that may not be particularly necessary for the website to function and is used specifically to collect user personal data via analytics, ads, other embedded contents are termed as non-necessary cookies. It is mandatory to procure user consent prior to running these cookies on your website.
SAVE & ACCEPT