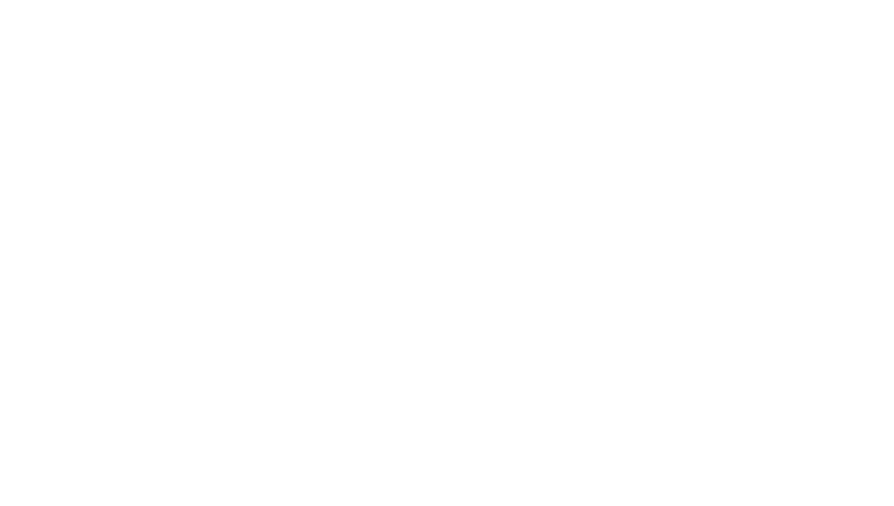 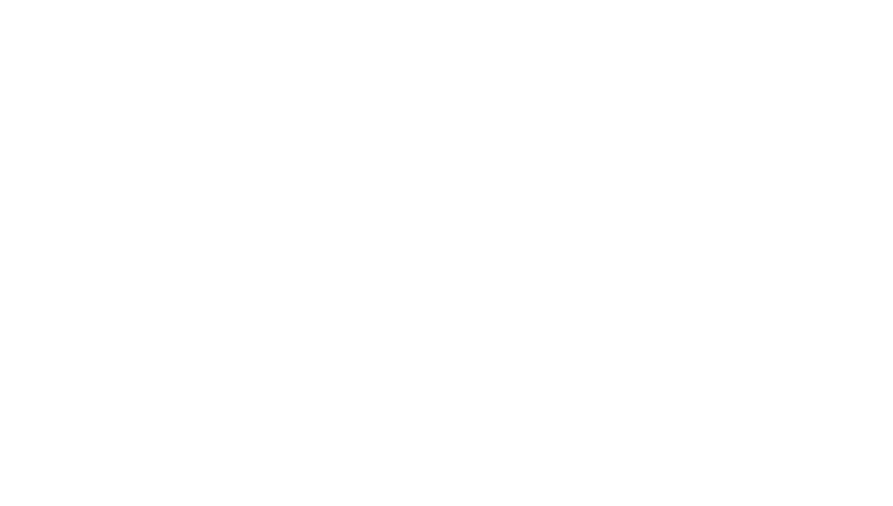 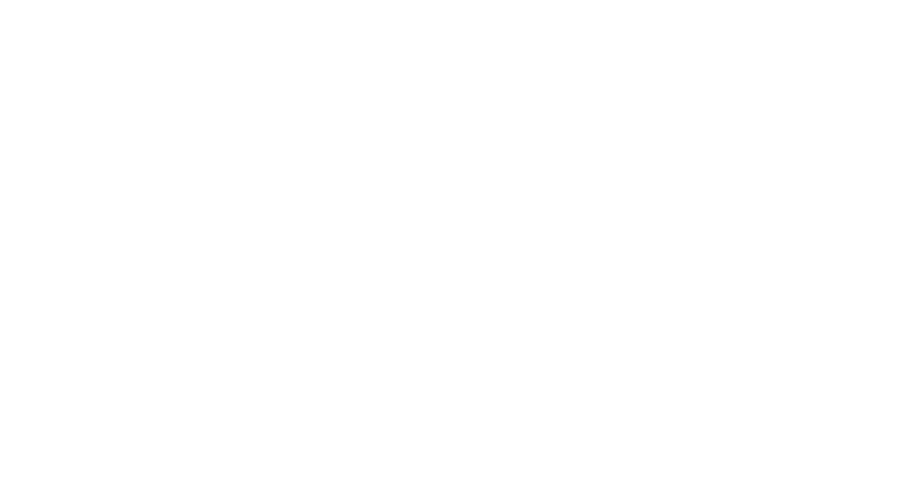 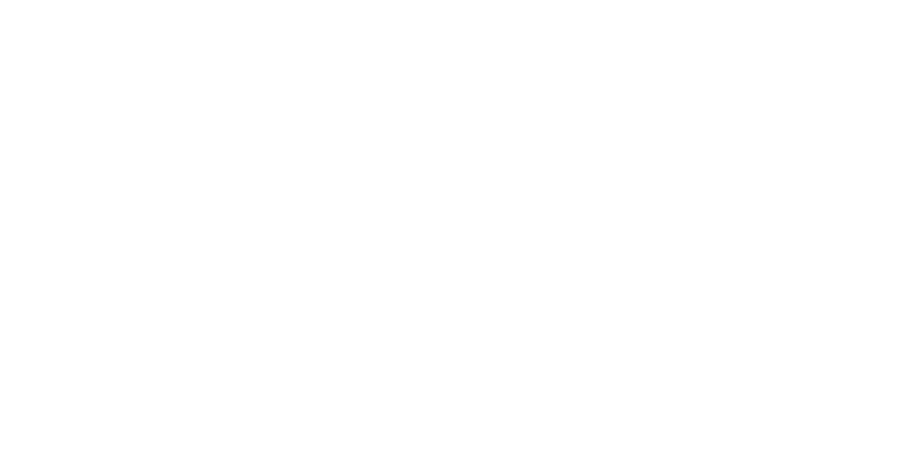 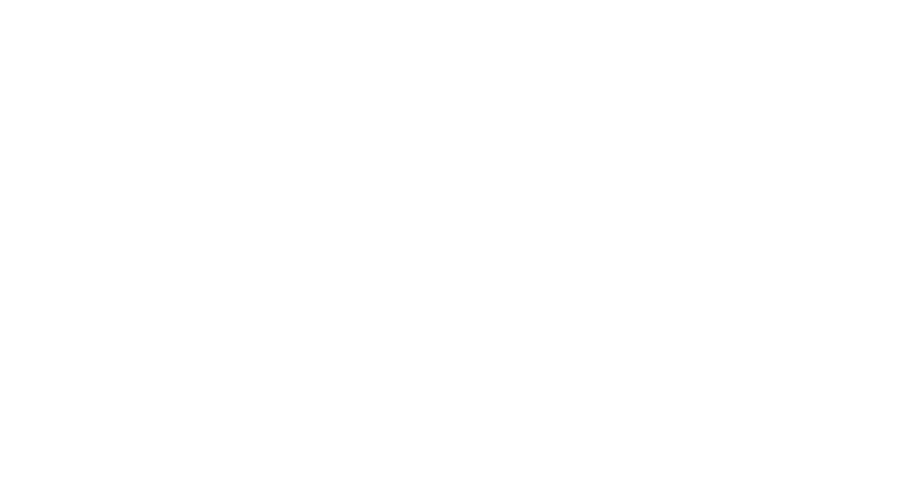 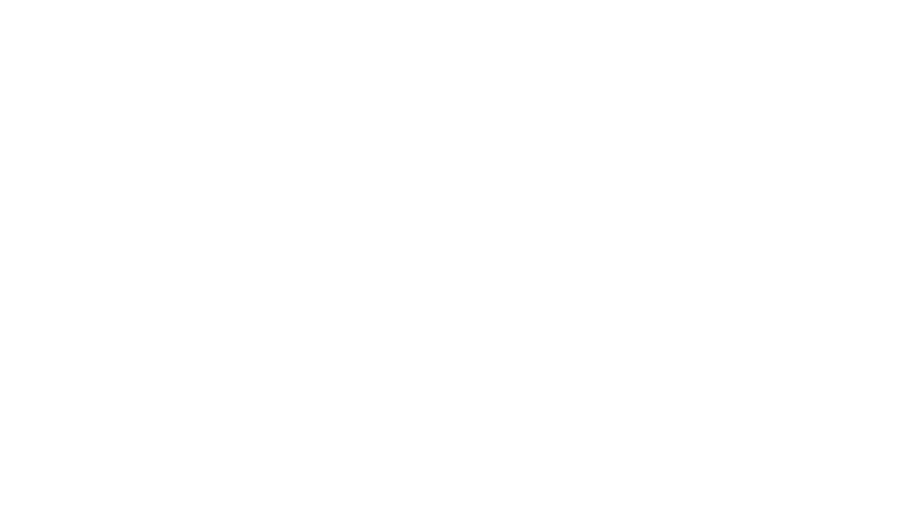 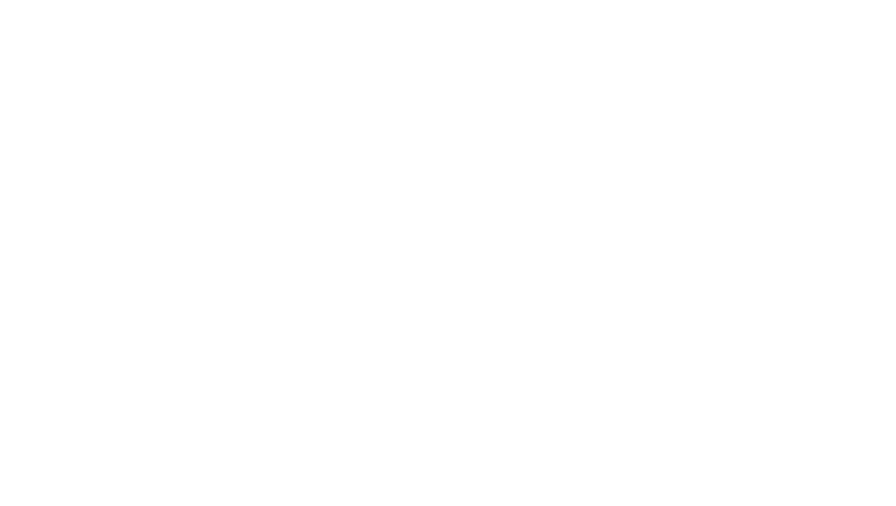 Love of Magic is a Visual Novel combining free-roaming sandbox gameplay, RPG elements and a combat mechanic inspired by Poker. It’s set in an Urban Fantasy world, a modern world much like ours but host to Gods and Fae, Magic and demons. Magic isn’t a thing in America; You’ve never believed in magic, until it manifests violently for you in your early twenties. But chased by undead creatures, and trying to learn enough magic to stay alive, you’re arriving at the prestigious Edinburgh University. Hopefully it’ll be a quiet year of study, partying, and chatting up girls.

What you’ll find is something entirely different. A prophecy must be fulfilled. A sword must be found. Two houses must be united. Lest the world ends, in fire and ice.

Love of Magic is free as in beer. Like many of you I got into playing modern porn-games through F95Zone, and when I made my first game, I put it up there for free. It’s supported by Patreon subscribers, but I refuse to paywall it, tier subscriptions or play games. Most of us know where to find the game for free within 5 minutes of release anyway, and I refuse to levy a tax on people who love my game, but don’t know or care to pirate games.

As such it’s freely available on my website, loveofmagic.net, as well as F95zone, itch.io, gamejolt.com and soon from Steam. If you enjoy the game, do consider becoming a Patreon to help support continued development.

Updates This Week To Check Out – EP02