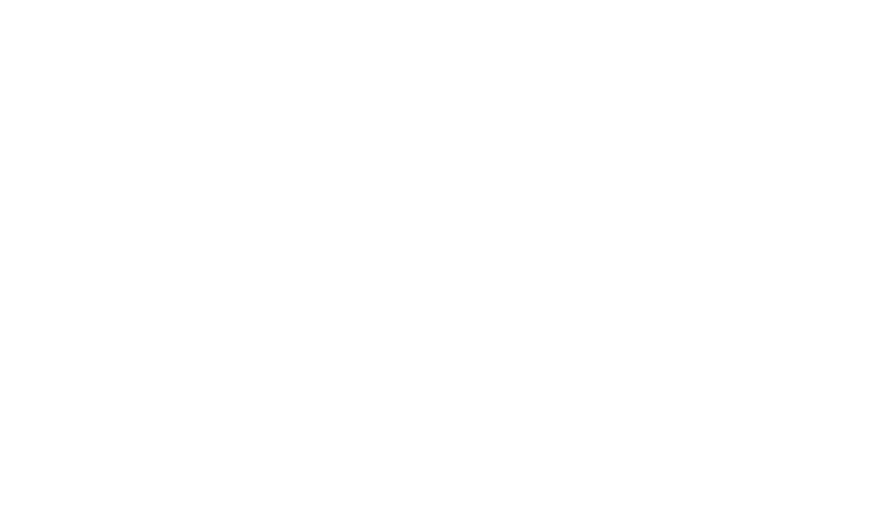 This game is a parody of the grimdark future. The Imperium is threatened by enemies. Inquisitors— agents dedicated to preserving Mankind are far from omnipotent. So they employ Acolytes to help them protect the Imperium. Player will take the role of a young female protagonist, an Acolyte in service to an inquisitor. She will be tasked to investigate the disappearance of several officials and other mysterious cases in the city which might be related to certain heretical cult, twisted mutants, and other abominations. The game is guided by the Acolytes investigation to root out the enemies. As an Acolyte, It is her duty to protect Mankind from the enemies, with a gun or bombs if necessary.
However, there are times that she will not conduct her investigation in a conventional manner, due to her lack of training and proper equipment. So, she will have to ‘improvise’ and to use whatever means necessary to achieve her goals. Should she fails, entire worlds itself may fall to endless suffering.

This Game Listing is not managed by Adeptus Celeng.

Our Staff often create Game Listing pages in order to both promote a game, and link our published Articles to specific games.

If you are Adeptus Celeng, and would like to take ownership, please join our Discord or drop us an email.