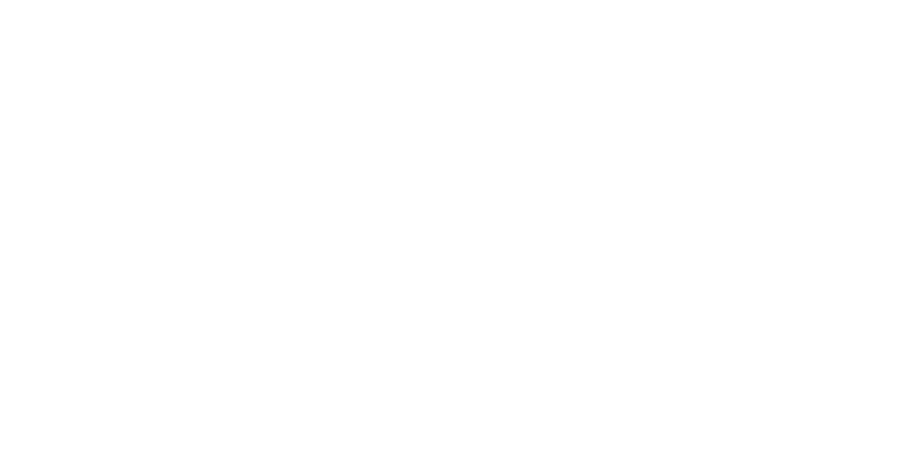 In Apartment 96, the MC is a recent university graduate in his early 20’s. After getting his degree in information systems and programming, he’s hired by a company called Codemine as a low-level coder and has to move to an unnamed city. Problem is, there’s not many choices on where to live, but he finds an ad leading to an apartment and three interesting women.

Follow the exploits of the MC through the generally linear Prologue and into the main portion of the game where you can choose who to pursue. Apartment 96 is still a new game, with its first update being released in early February, 2021, but more is on the way. Our aim is to create a strong game in all aspects — be it graphics, art, animation, story, and mechanics. Feel free to contact us on Discord or Patreon to give us your feedback.

Apartment 96 follows the lives of the MC as he interacts with the apartment “matriarch”, Sophia, and her two daughters, Alex and Julia. Throughout the game, you can interact with all of them independently and together, as well as reaching out into the life of the city as more locations and characters become available. The game is in its infancy. There are more characters and places yet to be met and explored, more kinks to be added, and more story to unfold and reveal.

Update #2 is officially released and available to download! We’d love to hear your feedback (and if there are any bugs/errors). Come by our Discord to let us know what you think.

If you would like to write content on this game and others, head over to our Recruitment page to apply to be a Writer with us.